The initial reason for MSA’s formation was so U.S. Freemasonry could provide aid to our military servicemen near the end of World War I. The War Department (now Defense Department) refused to work with 49 (at that time) different Grand Lodges, but the government department agreed to work with just one agency. So Grand Masters gathered in Cedar Rapids in 1918 to discuss and formulate the concept of MSA, and again in 1919 to formally give birth to the new organization. MSA’s goal from the start was to provide services to the Grand Lodges that they could not perform as easily individually.
MSA was given the charge to provide services to our military, create informational and educational materials, and to issue disaster relief appeals and distribute funds collected for that purpose.

In the years after its creation MSA established service centers in numerous cities in the United States and a few overseas. During the World War II years, with the formation of Veterans Administration Hospitals, MSA’s role changed to provide services at the VA Medical Centers. Now called the MSA Hospital Visitation Program, this duty continues today, with MSA volunteers at some 150 VA sites, providing more than 100,000 hours of volunteer service annually.

Informational and educational items began to be published by MSA almost from the start, including newsletters. The Short Talk Bulletin was first printed in January, 1923, and has been published monthly since. Over the years, many books, brochures, digests, and other materials have been created and distributed throughout the Masonic community, with its online offerings, including this web page and a Facebook presence, have been added to its offering.

The first Disaster Relief Appeal was issued in 1923 for the Grand Lodge of Japan, and since then, more than S10 million in relief donations have been received and distributed by MSA. A full list of the appeals is available on this site.

• Since 1923, MSA has published the Short Talk Bulletin every month. It is considered the most widely distributed Masonic publication in the world.

• MSA and its Masonic Information Center have many publications to tell the world about Freemasonry, including a variety of pamphlets, digests, and brochures, which have been distributed to more than 3 million people in the past 20 years.

2. Disaster Relief. In 1923 MSA issued its first disaster relief appeal. Since then MSA has become a recognized and credible Masonic group in North America, trusted by all Grand Lodges to forward aid around the world when disaster strikes. This has been one of MSA’s key services. Total disaster aid collected and distributed by MSA since 1923 has surpassed $10 million – a milestone of which we are very proud.

3. Hospital Visitation. From the start the cornerstone service provided by MSA is our work with those who have served in the military. Today MSA has approximately 180 Hospital Representatives and State Coordinators, plus hundreds more volunteers at virtually every VA Medical Center and at many state veterans hospitals in the United States. These individuals have given thousands of hours of service to our Veterans, giving back to those who have served our country through great sacrifice.

Thanks to M∴W∴  Frank Little and Mount Pinson Lodge No. 495 of Pinson, Alabama for the photo of the participants at the first meeting of the Masonic Service Association. The meeting was held on November 11-13, 1919 in Cedar Rapids, Iowa.

The photo was found by a man who was cleaning out a house after his grandfather died. He knew his grandfather was a Mason and gave it to Brother Wayne Wise. Brother Frank Little knew MSA would want a copy.

Now, it is framed and hanging at the MSA office. Do you know who is in the photo?

For more information on MSA’s programs, click on the links listed below: 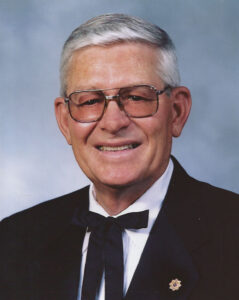 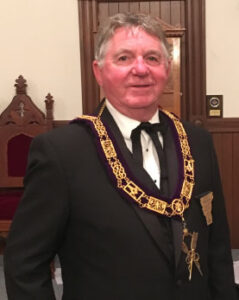 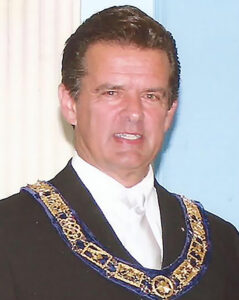 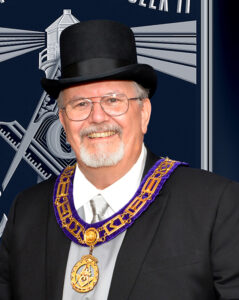 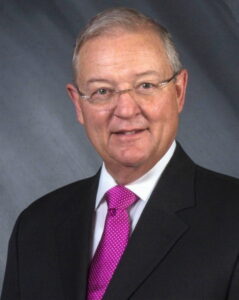 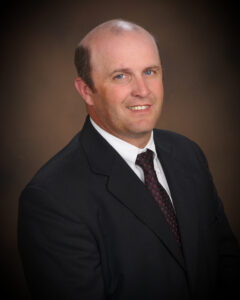 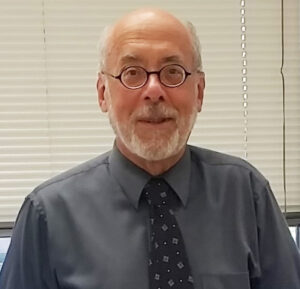